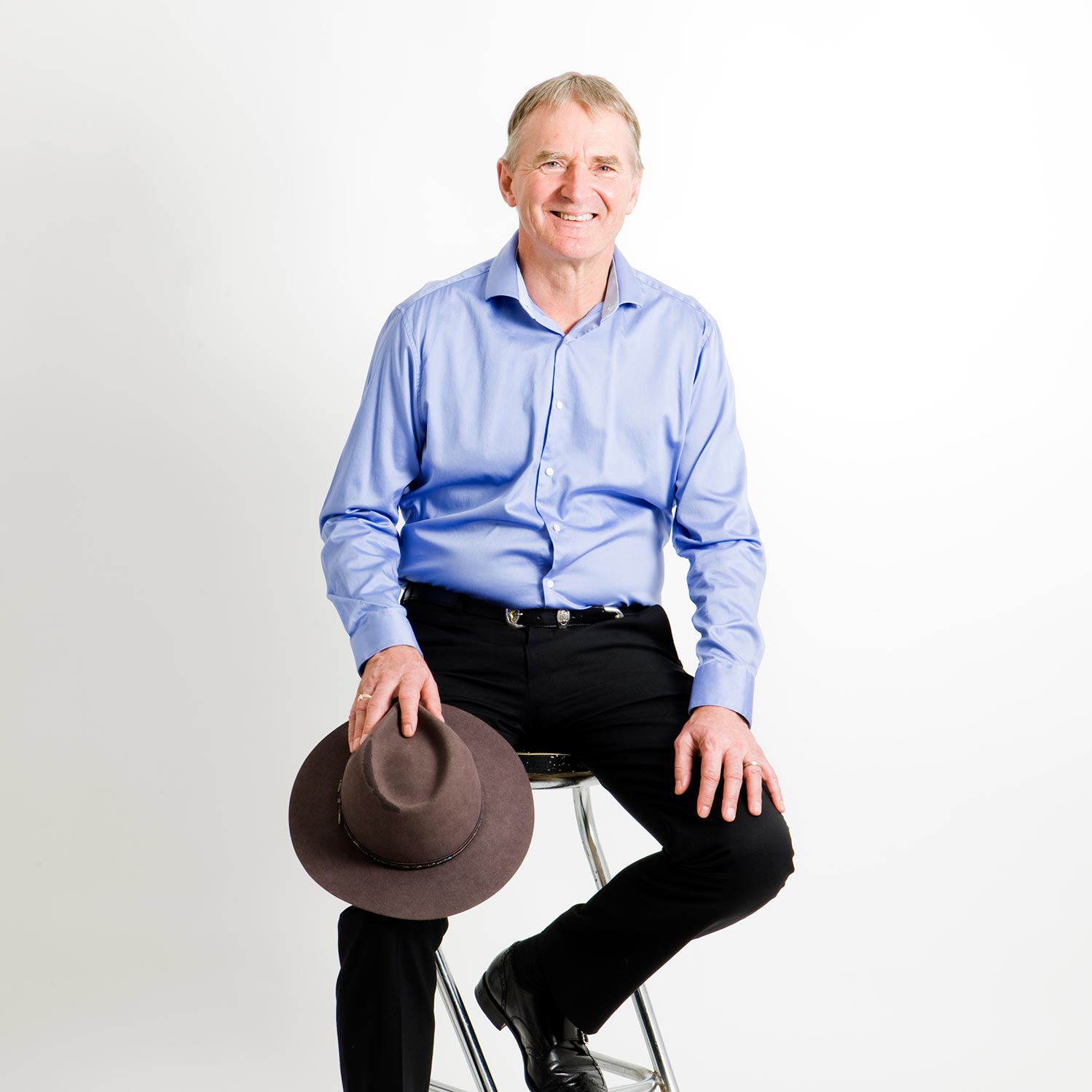 He is committed to making his intellectual property widely available through his books, electronic media, toolkits, working guides, webinars (over 70 delivered), workshops, keynote addresses, articles (over 100 published in journals such as Accounting & Business magazine, ACCA; and the Business & Management Faculty Journal, ICAEW) and through social media.

David is a world expert in

David has published books, a series of toolkits and working guides that contain his latest thinking and many articles

His work on KPIs has received international recognition in both private and public sectors. Agencies within the Australian, Singapore and Malaysian Governments have commenced implementations. His in-house workshops have covered a wide variety of entities including the European Space Agency, Insurance, Banking, Manufacturing, Property development, Agriculture, Construction and Professional bodies.

David has worked for waymark solutions (his benchmark and better Practice Company) Ernst & Young, BP Oil, Arthur Andersen & Co, and PricewaterhouseCoopers. He is a Fellow of the Institute of Chartered Accountants in England and Wales. He is a regular writer for professional and business journals and his articles have received international awards.

His public speaking engagements include:

David Parmenter was the Key Note address at our one day “2014 Management Accounting Conference ” . It was a great success and we couldn’t have pulled it off without his contribution both before and during the conference. The audience gave him the highest ratings with comments. “David is an entertaining and knowledgeable speaker who injects humour into his speech. He also offers further materials which is helpful. “ “Great presenter to open with and got to the core of KPIs. “ “Best speaker ever, thoroughly enjoyed it.” “Awesome presentation, different dynamic.” “Excellent presentation and great examples. Best session!” “Clear message and entertaining style.” I look forward to working with him again in the future.

David was the keynote speaker at our 2011 National Accountants Conference. His presentations were delivered in an engaging and thought provoking manner. One of our objectives of the conference was to have the Financial Controllers reporting earlier each month and we owe our new very positive results to the work by David.

We now have had David as a key note presenter to two of our annual conferences for the Finance teams in the Australian General Practice Network. He delivered two sessions each day. The presentations were superb with a high degree of satisfaction from the attendees. Not only were the sessions entertaining they contained profound messages. The electronic templates that David provided attendees have been more than worth the attendee’s conference fee!

Mr. David Parmenter held a keynote speech and an in-depth session at our two main events of 2013. He is a very inspiring speaker with some interesting topics on his agenda. He delivers his messages in a very controversial and humoristic way and uses anecdotes from his own life to stress his opinions. He was very popular among our attendants and his keynote and session rated as number one among all speakers. We recommend him warmly as a speaker!

We have successfully moved to a three day reporting regime which has resulted in positive comments being received from the senior management team. This would not have been achievable without the assistance from David. Our team enjoyed the workshop that David facilitated to discuss and review our existing processes. It provided the team with an opportunity to look at the end of month process in its entirety and, with some guidance from David, we were able to eliminate some steps and improve alignment with others. The result, a full CFO report, ready by COB day three. An awesome result.

A big “Thank you” for the Lean accounting course you presented this week. I thoroughly enjoyed the day and cannot wait to become leaner and more efficient. I will definitely be on the lookout for any other training you might be giving again in Sydney.

David Parmenter has delivered courses to the following professional bodies